I know Microsoft is a big company that had thousands of employees all over the world, but the reality hit home when we went to visit my daughter’s work. She was in Bellevue but when they reorganized the teams and moved some people around, she was moved to Redmond where most of the offices are located.

We started on the main campus which is similar to a college campus, with common areas and many buildings for different teams and parts of the company. Then we visited the East campus where her building is one of many more.

We started in the parking garage at the main campus which looks like it goes on forever, and there are four floors of this! 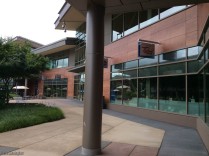 The large common area in the middle has many shops and restaurants. 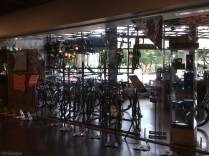 The bicycle shop caught my eye.

I’m not sure what this cool elephant was doing in this space, but I liked it. 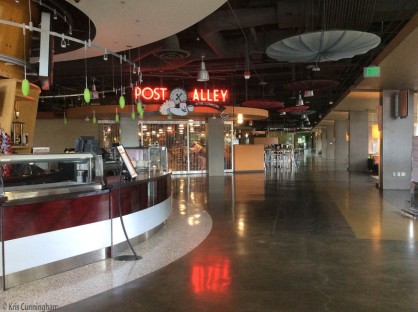 More and more restaurants and shops 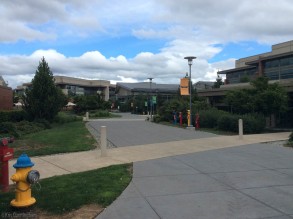 The outside areas are also very attractive.

A map of the area, with arrows to three other campuses.

On to the East campus, and my daughter’s building 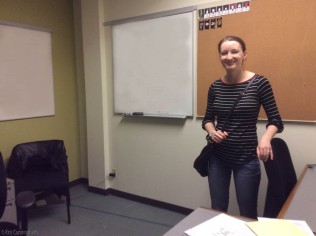 My daughter’s office! (I photoshopped out anything on the white boards just in case it is classified information) 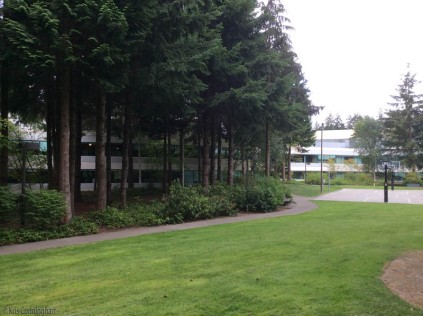 We walked around her campus a bit which is also very attractive with lots of trees and green space. 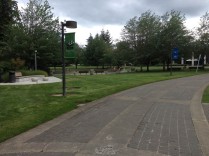 There is a pretty pond over there.

There are more restaurants on this campus. She said this place is packed during the work week.

I love the touch screen drink dispenser which will give you about anything you can imagine.

There is also space here for tons of cars, and she said these parking areas are also full during working hours.

There was a game of soccer and two games of cricket going on here.

Some huge tent was being dismantled and packed up.

It is one thing to hear numbers, but quite another to actually go somewhere and see what is going on. I cannot imagine starting a little company in my garage, and then seeing it grow to something this immense! How many people work here and what are they all doing?! It looks like every bit of office space is being used, and there are bulletin boards and white boards in the hallways. Even this is only a part of it. There are other offices literally all over the world. If I was young and energetic, it would be so exciting to be a part of something like this.

But, since I am old and at this stage of my life work is considered a four letter word, I was happy to be just a visitor and see the company through my daughter’s eyes.

We live in David, Chiriqui Provence, Republic of Panama! This blog is about some of our experiences in our new country.
View all posts by Kris Cunningham →
This entry was posted in Miscellaneous, travel and tagged microsoft, redmond, Washington. Bookmark the permalink.